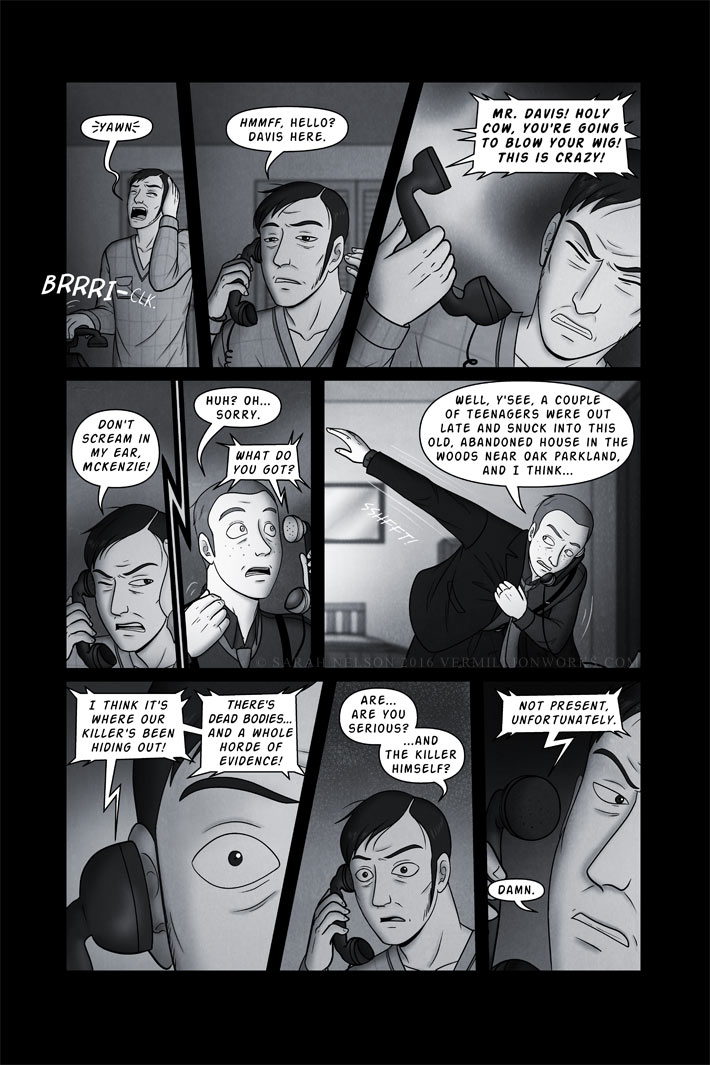 Daniel’s house of horrors (see chapters 5 & 6) has been discovered. So long as teenagers are out late and getting into places they shouldn’t, things will be found. 😀

Please consider giving these SpiderForest Comics of the Week a look to get some new, quality reads!

An accidental war gives rise to a new form of life, one which could save the world, or destroy what remains of humanity!

100 years after WW3, Minerva is a lone beacon of civilization in a chaotic world.

Trapped in a wolf’s body an imprudent prince must escape his current condition before a war he carelessly set in motion razes his country.

Two brothers versus one zombie pirate holding a very big grudge against their father.