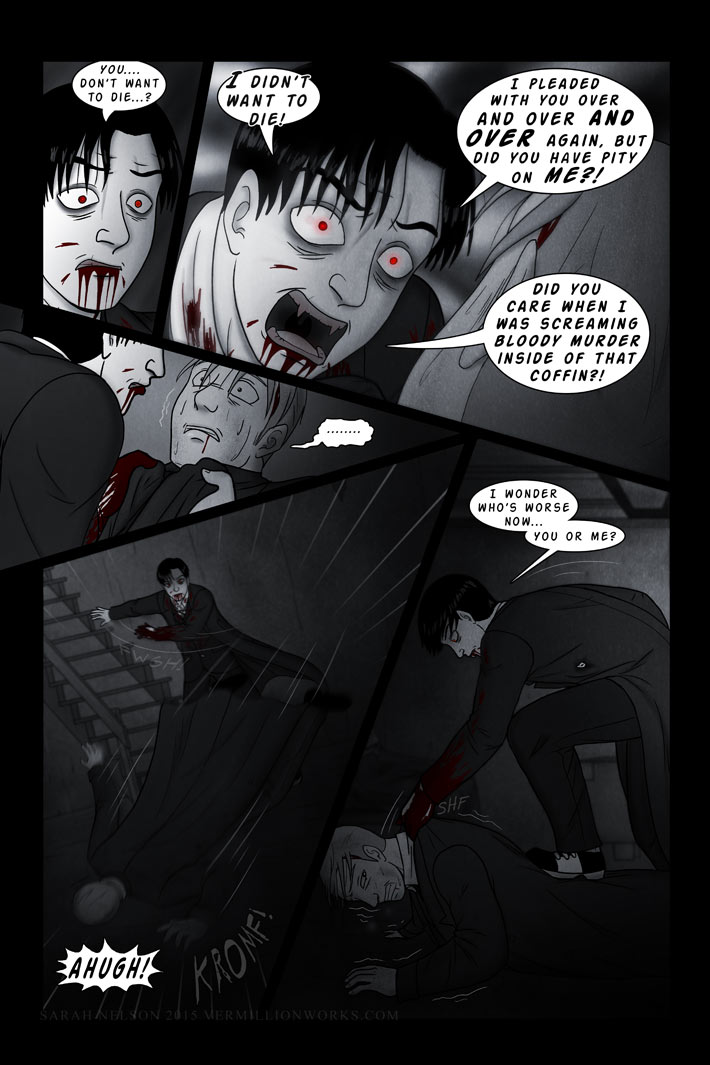 I think Wayne’s begging may have pissed off Daniel, whatcha think? XD

If you didn’t notice the last update’s edit, I’ve recently made a poll of possible reward ideas for my Patreon to see if any of said ideas may pique someone’s interest. You can pick more than one thing, but can only vote once.

VOTE ON THE POLL!

This is another one of those “purely for reference” things and what is suggested in this poll may or may not happen, even if one gets a lot of votes, but I’d like to see what people are most interested in at the moment…if anything. Even going to the poll to vote that you just can’t contribute would still be helping me out. (I won’t be offended, I swear.)

You can also click “Other” and type your own ideas or tell me if none of the ideas I suggested appeal to you.

…and don’t forget to check out the new DANIEL Patreon itself!