A barrage of thoughts. 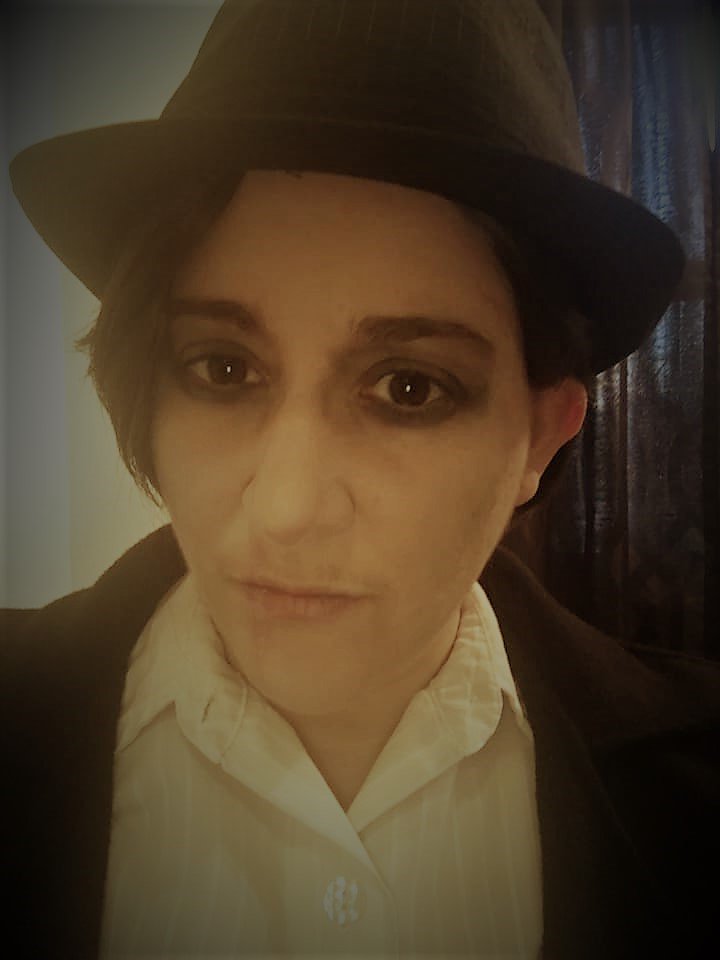 Thank you for this!!

Also, Ryan Melrose posted his own alternate take on the ending of this comic known as “What If Christine Turned?” 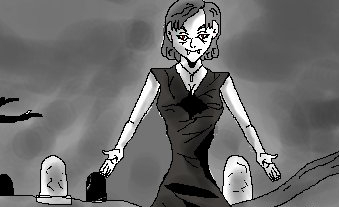 I put Ryan’s story under the Fan Fiction part of the Fan Works section, but it does have Ryan’s own illustrations! Also, the two cosplays in Fan Works now have their own image previews. 🙂

You can read the one-page-a-month comic Vermillion Tales under the $3 tier at the Patreon! $5 patrons get the perks like HD pages, PDFs, concept art and progress shots. The current story is called “Succubus”.

You can also see the next Daniel comic page before everyone else for $1 a month, as well as WIP shots and extras for $2!